What Are Hybrid Inverters? 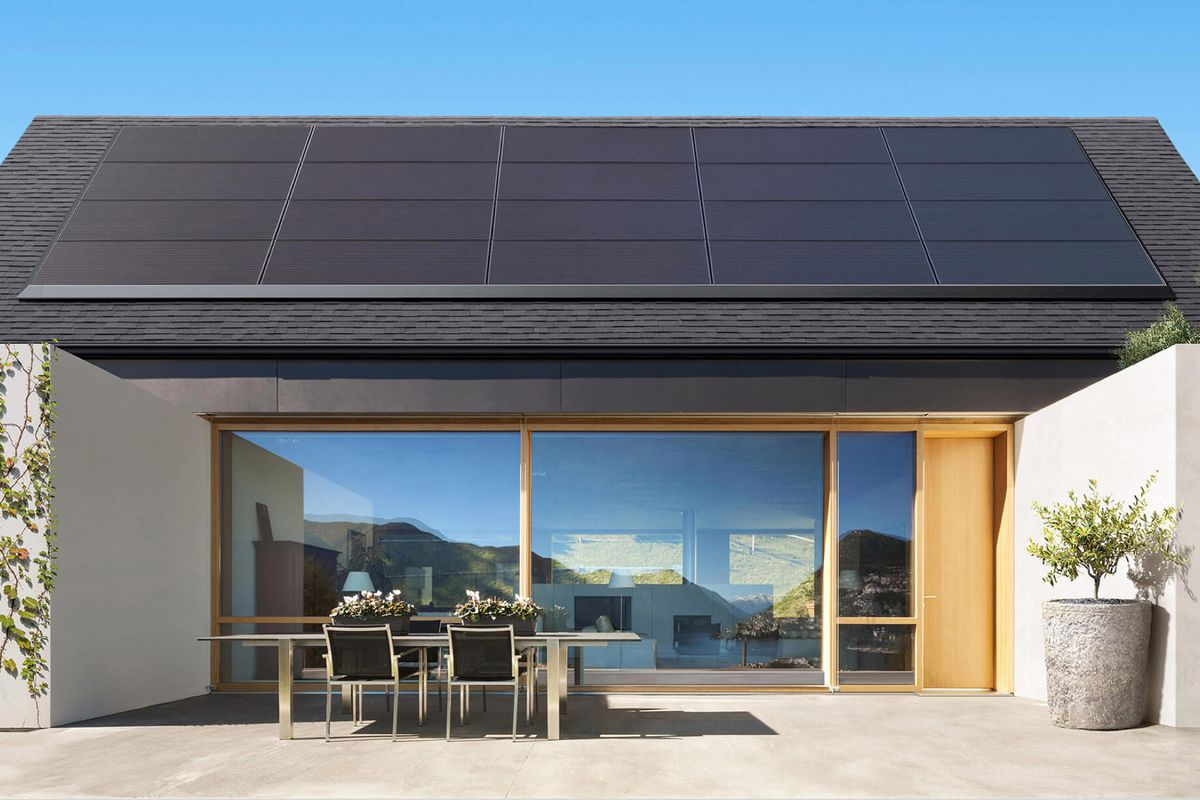 Every grid-tie solar energy system requires an inverter that harnesses the sun’s energy into electricity for your home or business. But many solar inverters are available, making it challenging to pick the right one for your system.

You might already be aware of string inverters and micro inverters, but have you heard of hybrid inverters? Hybrid inverters feature the latest solar inverter technology and offer numerous benefits for homeowners.

This article will dive into hybrid inverters and cover how they work and whether they’re right for you.

What Is a Hybrid Inverter?

A hybrid inverter combines the functionality of a grid-tie solar inverter and a battery-based inverter.

Hybrid inverters are ideal for grid-tie systems that include solar panels and batteries. Battery systems can help you save additional money on your electric bill and provide power to selected backed-up loads during grid outages.

Learn more: Whole Home Battery Backup - Is It Right For Me?

How Do Hybrid Inverters Work?

First, a quick lesson on how solar panel systems work.

Electric companies (like Edison) provide AC power to homes and businesses. Nearly every household appliance we use runs on AC power; however, solar panels produce DC power and batteries store DC power. Enter the inverter, which converts DC power to AC power so you can run your electronics and connect to the grid.

Until recently, all inverters were specialized. Solar panel DC power differs from battery DC power, so traditionally, you would need a grid-tie solar inverter for solar panels, plus a battery-based inverter for your battery backup system.

While these specialized inverters still exist, new hybrid inverters can perform both functions, simplifying solar installations that include batteries.

Traditional setups had charge controllers for batteries and a separate inverter to feed power from the batteries to your household loads. In its next evolution, AC power from a grid-tie solar inverter could be converted back to DC to charge the batteries.

The new hybrid inverters, however, allow for a very efficient DC-coupled system where power from the solar panels can transfer directly to the loads or the batteries, depending on where it is needed.

Hybrid inverters are an excellent way to manage the different energy sources for your home. A hybrid inverter delivers solar power to your loads and charges your batteries in the most efficient way possible. Non-hybrid inverter systems also lose more power, with more transmission and conversion happening in between.

Another key advantage of a hybrid inverter is that it can monitor your solar panel system and battery bank at the same time. You’ll be able to see system performance altogether, with all the information you need to know in a single, convenient monitoring portal.

Is a Hybrid Solar Inverter Right for You?

The benefits of hybrid inverters are clear. Hybrid inverters are a great choice if you’re installing a new solar panel system with a battery bank during the same installation. You’ll be able to choose equipment that is compatible across the board.

While hybrid inverters are pricier than traditional grid-tie inverters and battery-based inverters, your total will be less than buying two separate inverters.

However, if you already have a working solar power system and a grid-tie inverter, replacing it your current inverter with a hybrid inverter doesn’t make sense. You can still add a battery-based inverter (or an AC-coupled battery system that works with your existing inverter) as a solution.

Important: Many assume it’s wise to purchase a hybrid inverter just in case they want to install a battery bank down the line. But this proactive decision isn’t always practical. Be aware that not all batteries work with hybrid inverters. Batteries vary in voltage, from the traditional 48-volt to the newer lithium batteries at 300 volts. A hybrid inverter will lock you into a specific battery voltage and type.

Our Conclusion on Hybrid Inverters

The inverter is one of the most critical components of your solar energy system; it may be more important than the panels themselves. And as new products like hybrid inverters become available, your decision can become more complex. So, it’s best to consult a solar pro to help you evaluate your needs and choose the right equipment for your home or business.

Reach out to us for a free consultation and system design today. Our solar veterans and DIY installation experts are ready to assist you with your solar journey!