Your Guide to Thin-Film Solar Panels 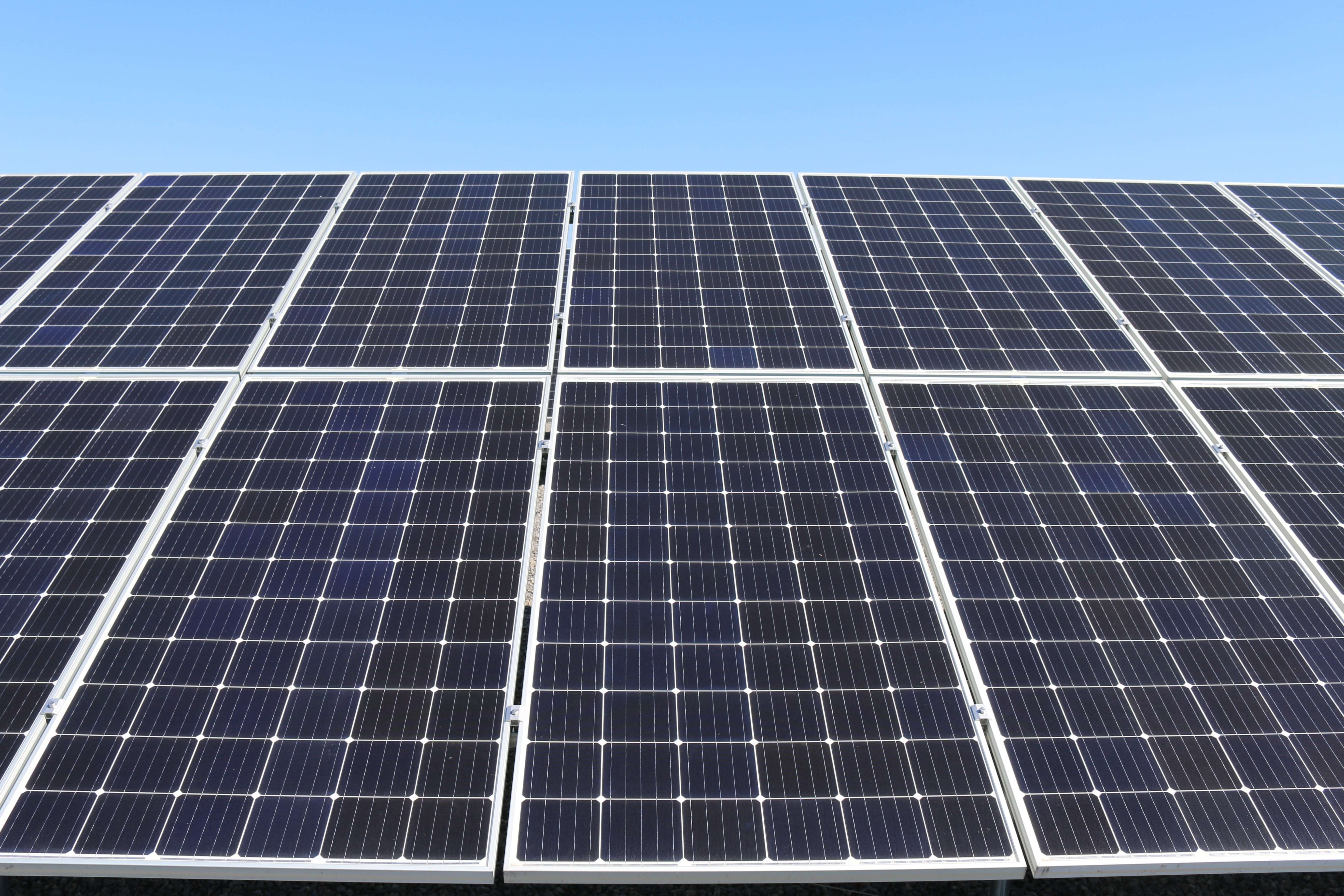 Choosing solar panels is a big part of making the decision to install a solar system in your home or business. To ensure you’re choosing the right solar panels for your needs, you need to understand the options at hand.

In essence, there are three types of solar panels – monocrystalline, polycrystalline and thin film. We’ve already compared mono vs poly, so let’s take an in depth look at the thin film solar panels to help you make the right decision.

What Are Thin Film Solar Panels?

Monocrystalline and polycrystalline photovoltaic cells are first-generation solar devices. They are made with brittle crystalline silicon material and are sold as panels with a layer of thick glass and metal frame in order to protect them.

There are a few thin film solar panel types to choose from, depending on the material they’re made of.

First introduced in 1972 with a 6% efficiency, cadmium telluride photovoltaic cells are made with several layers, including a positively doped cadmium telluride (CdTe) layer. With efficiencies now reaching 19%, CdTe panels are the most popular of the thin film technologies.

Although amorphous silicon was first demonstrated as a thin film solar cell in 1976, today it’s still at 14% efficiency. These panels are made by conditioning a substrate of glass or flexible material and then adding thin layers of hydrogenated amorphous silicon (a-Si) onto the electrodes.

While they’re made of small quantities of inexpensive materials, a-Si panels are still relatively expensive due to the slow process and high cost of certain substrates.

The first copper indium gallium selenide cell was made in 1953, but the technology did not make much progress until 1981 when Boeing created a cell with a 9.4% efficiency. The highest efficiency achieved has been 23.4% and researchers believe the technology could yield efficiencies as high as 33%.

These panels are made with a p-doped copper indium gallium selenide (CIGS) layer between a molybdenum electrode layer and an n-doped CdS layer. CIGS panels are less popular than other thin film products due to their high cost. However, their resistance to cold and good performance in low-light conditions make them desirable for space applications.

Gallium arsenide (GaAS) was first used in a solar panel in 1970. With efficiencies as high as 29.1%, with a potential to go as high as 39%, the GaAs cells far surpass traditional crystalline silicon cells. Unfortunately, the materials are very expensive and the manufacturing process is complex and time-consuming making the gallium arsenide panels too costly to mass produce.

Fans of the technology believe they can lower the price per watt, but for now, it’s only produced for space applications, holding the lowest market share of all the thin film panel technologies.

Thin film technologies do the same thing as traditional crystalline silicon solar cells: generate DR electricity when exposed to sunlight. However, the process of what happens inside the layered solar cells differs for each technology.

Yet, as a user, instead of worrying about the science behind it, you should pay more attention to  the overall qualities of each technology, like efficiency, lifespan and cost.

Thin film panels account for around 10% of the retail market for solar. Here are some real-world examples:

Are Thin Film Solar Panels Worth It?

While traditional crystalline silicon solar panels are the popular choice for most residential and small commercial buildings, thin film solar panels have their advantages too.

If you aren’t sure what the is the best technology for your specific project, reach out to our experts and they’ll guide you.