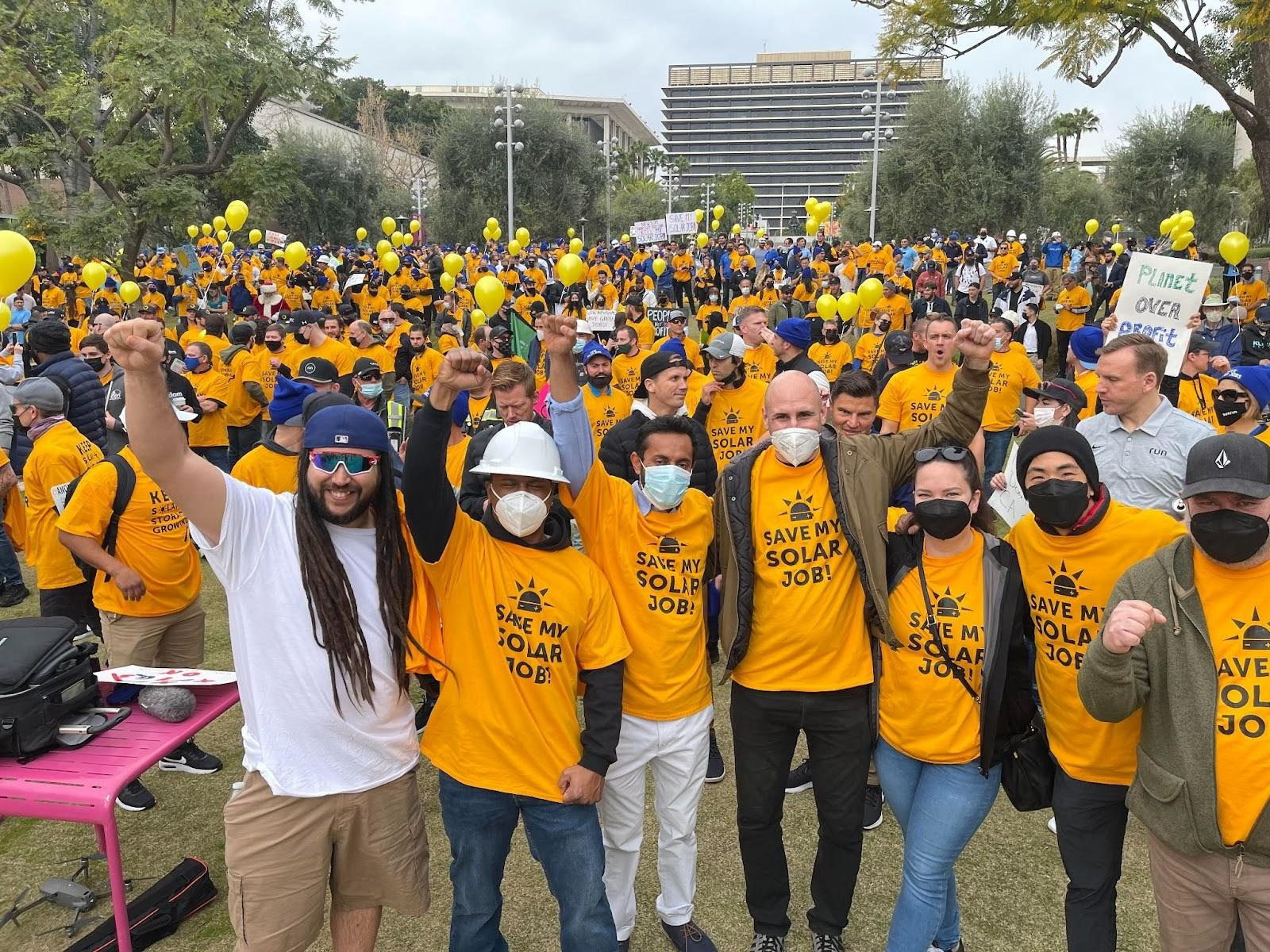 Net metering (NEM) enables solar customers to send energy back to the grid and receive credits on their electricity bills. It’s one of the most significant benefits of making the switch to solar power. Net metering has been around since 1995 and is currently on its second iteration, net metering 2.0.

This year, the California Public Utilities Commission (CPUC) proposed a new version — net metering 3.0 — with substantial and negative impacts for current solar customers and those looking to go solar in 2023 and beyond. The CPUC unanimously voted to pass NEM 3.0 on December 15, 2022.

Below, we break down the latest on net metering 3.0 for California residents.

Under net metering 3.0, the California Public Utilities Commission will reduce the export rate for residential solar electricity from an average of 30 cents per kWh to 8 cents per kWh, a significant 75% difference!

The NEM 3.0 policy is backed by utility providers like PG&E, SoCal Edison and San Diego Gas & Electric. Essentially, these groups want to lower the value of solar electricity and reduce financial incentives for solar owners.

Simply put, California’s proposed solar tax decision would put solar out of reach for the working and middle class, just as solar adoption is beginning to ramp up quickly.

On January 13, 2022, roughly 3,000 solar consumers, faith leaders, environmentalists, climate activists and solar industry workers joined forces to rally outside the doorsteps of the CPUC offices in San Francisco and Los Angeles. This was the largest solar demonstration in American history!

GoGreenSolar team members were present at the rally in Los Angeles, fighting for consumers’ rights to generate their own power from the sun without unfair taxation.

The large turnout at the rally caught the attention of State officials. They delayed their final decision on the proposed solar tax from January 27, 2022, to February 10, 2022.

What to Do If You’re a California Resident Considering Solar

For those of you in California considering solar, the time is now to be grandfathered for 20 years into the existing NEM 2.0 program with no solar taxes.

The cutoff for eligibility for NEM 2.0 is “based on the interconnection application date.” The cutoff date is 120 days after the upcoming decision is made final, hence the April 14, 2023 deadline.

To make the April 2023 deadline, you will need to submit a “complete interconnection application” that is free of deficiencies by April 13.

What does this mean for potential solar customers? There will be a massive influx of customers trying to complete and submit their applications before spring 2023, potentially resulting in a backlog at local permitting offices and utility interconnection departments.

If you want to avoid the taxes and penalties under NEM 3.0 and be grandfathered into NEM 2.0, you’ll need to purchase your solar system and complete your interconnection application by April 2023 to avoid any last-minute problems that might arise during the review process.

With these major changes rolling out shortly, it will also be a smart decision to purchase a solar system with battery storage or add battery backup to your existing system.

Battery systems store excess energy from your panels, which you’ll be able to use even during peak hours with the highest rates, making it highly advantageous and financially beneficial if you’re under NEM 3.0. Plus, batteries can offer peace of mind and protection during outages or natural disasters.

If you act soon and are grandfathered into NEM 2.0, you’ll still be able to add battery storage while remaining under the old policy.

Reach out to GoGreenSolar to get started on your solar project ASAP!