The History of Solar Panels and Solar Energy: An Overview 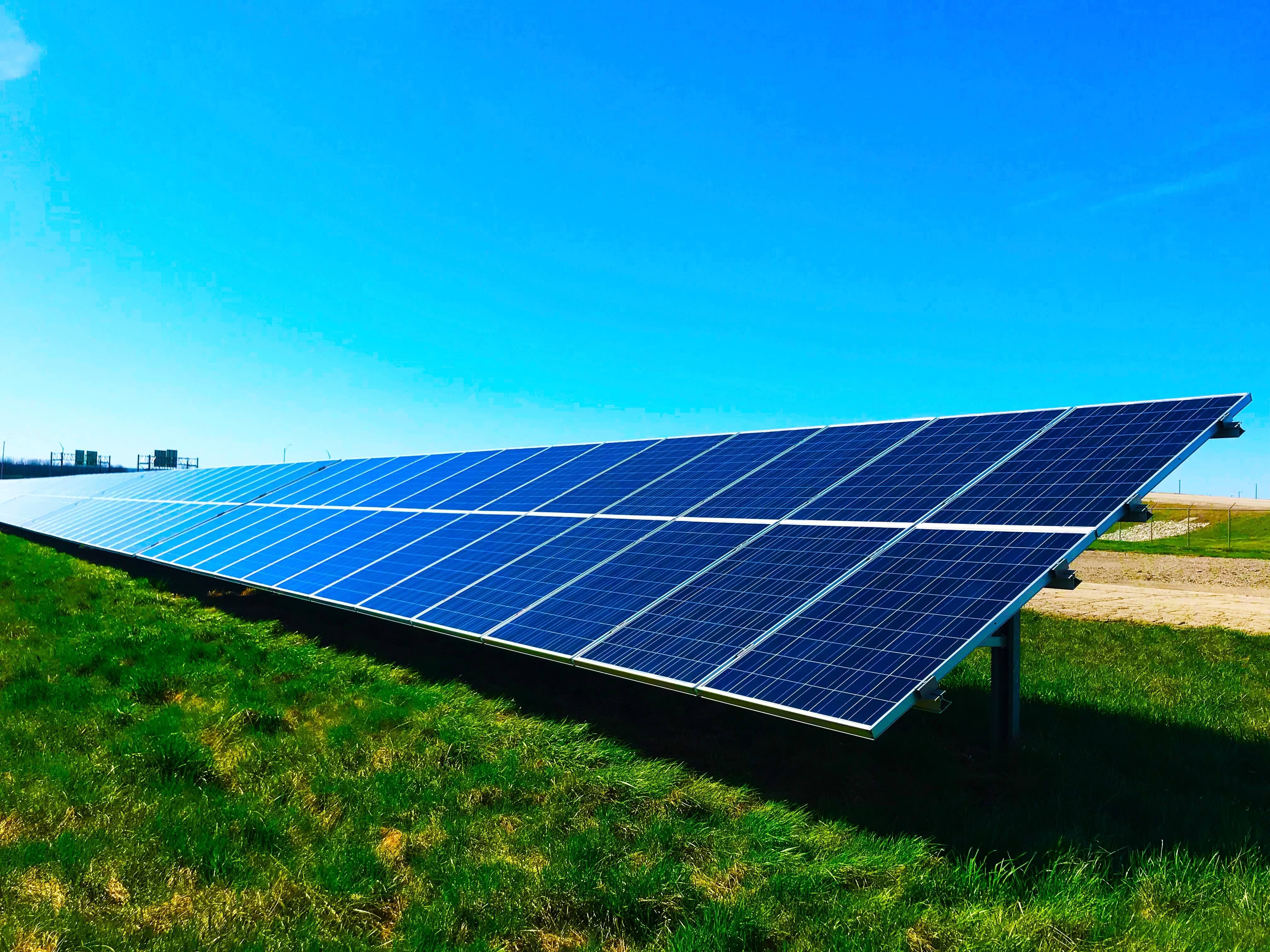 In the last decade, residential and commercial solar panel installations have surged in popularity. Most consumers now understand how solar panels can help you save tons of money on your utility bills.

But, you may be wondering: how long has solar technology been around? And how did it gain popularity so rapidly? In this post, we’ll cover the history of solar panels and solar energy to help you understand how we got here today.

The Evolution of Solar Power

Humans were using the sun as an energy source long before we knew how to create electric currents. Since the beginning, the sun has always been the primary light source.

Ancient civilizations in Greece, Egypt, Rome, China and the Americas used passive solar heating in their homes and buildings. But this concept is not as complicated as it sounds.

Passive solar heating simply means designing the building in a way that the sun shines in during winter to heat the indoors. And in the summer months, the roof would deflect the sun to keep the building cool.

Researchers in the 1700s and 1800s found other uses for solar thermal energy, like using the sun’s heat for ovens or developing solar-powered steamboats.

The History of Solar Panels: A Timeline

When we think about solar power in the modern world, we typically envision silicone-cell solar panels on rooftops that generate electricity for your home.

Nineteen-year-old French scientist Alexandre Edmond Becquerel was working in his father’s laboratory when he discovered that shining light in a conductive solution created an electric current.

This was the first documented occurrence of the photovoltaic (PV) effect, and Becquerel’s name went down in history. He even got an award named after him — the Becquerel Prize, awarded annually to individuals for scientific, technical or managerial merit in the solar PV field.

Becquerel’s discovery was prominent, but there weren’t many practical uses of electricity at the time, so his findings didn’t take off.

Willoughby Smith, an English electrical engineer, accidentally discovered the photoconductivity of the element selenium while working on a method for testing underwater cables.

He noticed that sunlight significantly increased the conductivity of the selenium rods he used, which led to inconsistent results when testing the underwater cables.

American inventor Charles Fritts developed the first working solar cells made from selenium. He hoped his solar cells could compete with the coal-fired power plants at the time.

Sadly, Fritt’s selenium PV cells were less than one percent efficient, so they were not practical for generating electricity. However, it was used for other applications like light sensors for photo cameras.

Several decades passed before the next big breakthrough in solar technology. In 1941 at Bell Laboratories, American engineer Russell Ohl filed a patent for the first monocrystalline silicon solar cell.

The first solar-powered telephone call was made using the new efficient silicon cells.

General Electric created the first solar-powered radio, which included batteries so you could operate it at night.

Vanguard I, the first solar-powered spacecraft, was launched. Later that year, three additional solar cell-powered satellites launched. This was the beginning of a long relationship between spacecraft and PV technology.

NASA launched Nimbus, a satellite with a 470-watt solar array that could power all onboard systems.

The United States entered an energy crisis when an oil embargo led by Arab nations caused oil prices to rise by 300%. This drove scientists to search for alternatives to fossil fuels, boosting interest in solar PV technology that was previously only used for spacecrafts and small devices (like radios and watches).

The U.S. government began to offer financial incentives for solar PV research and development, as well as installations of projects that demonstrated the use of solar electricity to power buildings.

The Solar Energy Industries Association was founded to represent the solar industry’s interests.

The U.S. Department of Energy was established, and what is now known as the National Renewable Energy Laboratory (NREL) was established under its original name of Solar Energy Research Institute.

Solar technology has made significant strides. Prices continue to drop, and panels are now more efficient than ever.

During this time, the Centre for Photovoltaic Engineering at the University of New South Wales in Australia developed silicon solar cells with an efficiency of 20%. But it wasn’t until recently — in the 2010s — that high-efficiency panels became more widely available on a large scale.

Incentives like the Federal Tax Credit (recently raised to 30% following the Inflation Reduction Act of 2022 with an additional 10 to 40% for U.S.-manufactured equipment) coupled with the all-time low price of solar panels have resulted in a flurry of residential and commercial solar installations in recent years.

As you can see, there’s never been a better time to install and start reaping the benefits of solar for your home or property.

Here at GoGreenSolar, we can assist you with selecting, designing, purchasing and installing your solar system from beginning to end. Our certified solar experts are here to help every step of the way! Contact us today.