What Is a Half-Cut Solar Panel? 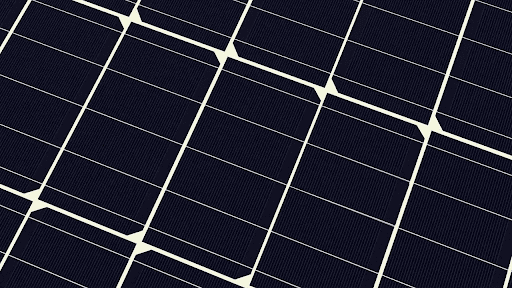 Half-cut solar cells are a relatively new innovation for the solar industry. These solar panels have gained steady popularity in the last few years.

How Do Half-Cut Solar Cells Work?

Current, which is measured in amps, causes resistive losses. One of the most significant advantages of half-cut solar panels is that they have fewer internal resistive losses, resulting in a higher panel efficiency rating versus a standard solar panel.

Half-cut solar panels are also wired differently, so they have a higher shade tolerance.

Lastly, half-cut solar panels have fewer issues with hot spots. In traditional panels, shaded or faulty cells can cause overheating. However, half-cut solar cells carry half the amount of current, so the temperature of any hot spot will be lower, likely causing less damage and reducing electrical losses.

Let’s break down the top benefits and disadvantages of half-cut solar panels.

Another advantage of a half-cut PV module is the reduced effects of shade. If some of your solar panels are partially shaded, you may want to consider using half-cut solar panels for the reasons mentioned earlier.

Where Can I Find Half-Cut Solar Panels?

Half-cut solar cells were first introduced in 2014 by REC Solar, and other solar manufacturers quickly adopted the technology. But because of the complex manufacturing process, it is unlikely that these panels will take over the solar panel market.

Standard solar panels will remain popular as they are less expensive to make and work well in applications where high efficiency ratings are unnecessary.

Overall, half-cut solar cells are innovative and effective if you need more efficient panels or shade tolerance. To learn more about whether or not half-cut solar panels are right for you, contact the experts at GoGreenSolar. We are solar veterans and experts in the latest solar technology and can guide you through the process of going solar!