Do Batteries Make Sense with Solar? 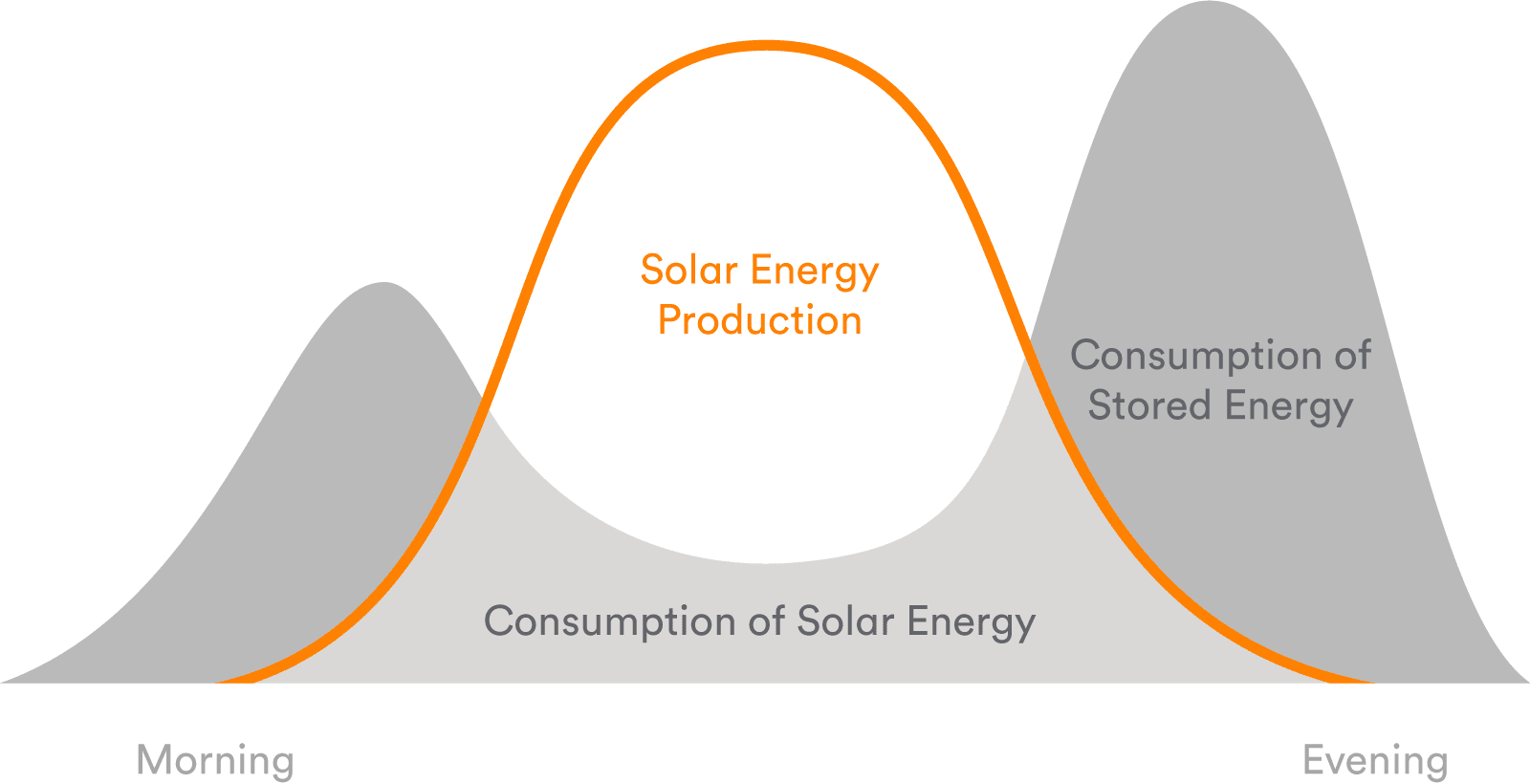 We all know installing solar makes sense, but should you install batteries with it?

In a grid-tied system, the solar produces electricity which will save you money on your electric bill. Batteries are not required to make this happen and a battery system such as the LG Chem with SolarEdge will increase the system cost by at least $12,000. So, what good are they?

The purpose of batteries is to store the electricity produced by the solar which could be helpful in a few different situations.

One argument for batteries is that they could save you more money than solar by itself. This is dependent on how the electric company is charging you for power.

If you are on a Time-of-Use (TOU) rate, you are going to be charged more for energy used in the between 4pm and 9pm, after your solar stops producing for the day. With batteries in place, you can store excess solar power generated during the day, when the electric rates are lower and use that power during those peak evening hours. This may increase your solar savings if the differences between lower energy rates and peak rates are greater than $.30/kWh.

Your electric company’s net metering policies can also affect the battery decision. When you install solar, you will be feeding your excess solar power to the grid during the day and pulling electricity from the grid at night. If your electric company credits you a full kWh for every kWh you give them, there is no need for batteries unless you want backup power.

On top of the savings on your electric bill, there may also be a financial incentive like a rebate to install batteries. California’s SGIP program and the Federal 30% tax credit is a prime example where the cost of the batteries is partially mitigated with a rebate or tax incentive.

Setting aside financial incentives, another good reason for batteries is power outages. A grid-tied system will not provide power to your home during a power outage. The one exception to this is an SMA inverter which provides a small amount of power only when the sun is out. If you want to keep your refrigerator, lights and furnace blower running when the grid goes down, solar by itself can’t do it. A battery bank will be required.

The size of the back-up battery bank will be determined by your budget. The typical extra cost to add a battery system to your solar electric system such as an LG Chem with SolarEdge is anywhere from $12,000 to $20,000 depending on how many batteries you want to install. Despite what Hollywood would have you believe, the zombie apocalypse is an unlikely scenario and most power outages only last a few hours. With a smaller battery back-up, you can keep your fridge, lights and emergency communications on and get through it better than your neighbors without batteries.

In the end, the battery decision is all about your electric rates, your local net metering rules, your rebate eligibility and your feelings about power outages. But don’t fret too much over it and don’t put off the decision to go solar because of it. Your grid-tied system can be installed right now without energy storage and batteries can be added as a retrofit later.