shout out to michael raines. 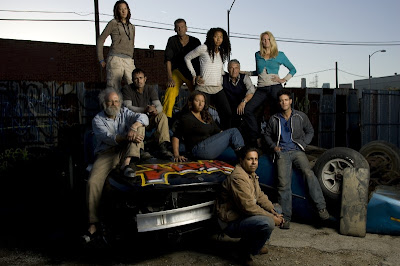 Have you seen The Colony on discovery channel? If you haven’t you got to check it out! The reality show is a unique experiment that puts 10 people and their skills to the test in a real-life exploration of what it would be like to have to rebuild after a devastating global event. My friend Michael Raines of SunPower Systems was part of the experiment. The second episode aired last night and the survivors had a major challenge recharging the battery bank they managed to salvage. The team was able to pull it off by making a wood gasifier out of the scrap parts to run a gas engine which recharged the battery bank. It was amazing how the team was able to improvise and be able to generate power with the little resources they had access to. 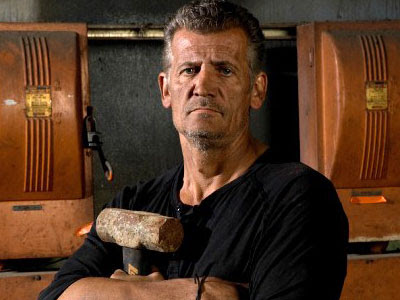 Michael surprises everyone with his skills in building alternative energy. He is an inventor who fabricates furniture from both wood and metal, customizes cars and bikes, installs solar panels, and makes bows and arrows from scrap metal. Michael is also quite opinionated and is both a conspiracy theorist and pessimist. He feels he’ll survive in a catastrophe because he has vast knowledge on alternative energy and is a fighter. Do you think Mike will survive? check out the episodes online.