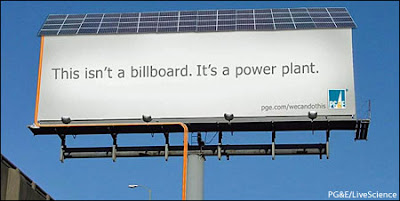 The Solar Electric Power Association (SEPA) has an annual tradition of recognizing the most solar friendly utility companies in the USA. SPEA recently announced the the top 10 utilities based on how many grid tie solar electric systems (photovoltaics and concentrated solar power) were interconnected in calendar year 2008 . According to the report the following ten utilities are leading the nation in solar power:

The top 10 represent 93% of the nation’s total capacity of installed solar electric systems. Utilities in seven different states placed in the top 10, although Californian utilities had the largest representation with the most megawatts of capacity installed. Do you think more utilities across the nation will encourage solar power? Will new faces emerge on next year’s coveted top 10 solar friendly utilities list? What do you think?