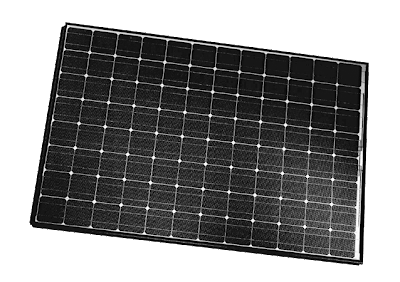 I talk to a lot of people about solar panels and I’ve noticed there is a common misconception about “the king of solar panels”. Obviously when comparing solar panels, some solar panels are more efficient then others, this is where the comparison comes into play, which solar panel generates the most watts per square foot? Many people claim that SunPower is the most highly efficient solar panel on the market, but I would tend to disagree because I’ve seen head to head comparisons in which Sanyo solar panels outperform SunPower.

One reason Sanyo’s generate more kWh (kilowatt-hours) on an annual basis than competitor solar panels is because they are a hybrid solar panel, they are composed of amorphous silicon and polycrystalline which gives them a higher temperature coefficient.