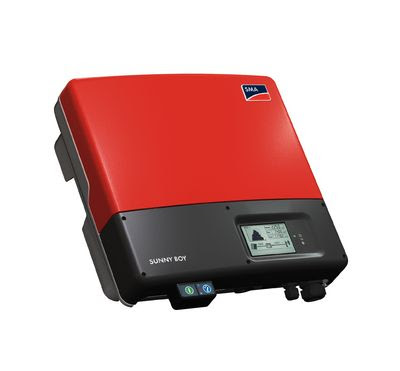 Some grid tie inverter manufacturers decided to eliminate the transformers to reduce the cost, size and weight of their product line. The greatest advantage of removing the transformer from the inverter is it increases efficiency since the loss components are eliminated. For transformerless inverters to meet NEC (national electric code) a more expensive PV wire has to be used to ensure a code compliant installation. What do you think about transformerless inverters?