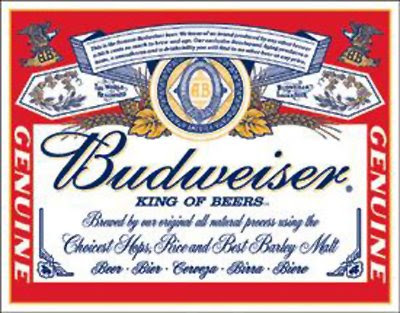 On a lighter note, Budweiser the king of beers announced they’re the king of solar by installing a 6 acre solar photovoltaic array at their Fairfield brewery. The 1.2 MW (megawatt) solar electric system will provide about 3% of the brewery’s electric needs. It sounds like the solar panels aren’t contributing much but you have to take into consideration these breweries consume tremendous amounts of energy.

The company incurred no upfront cost for the large solar electric system since it was financed through a PPA (power purchasing agreement) by SunEdison. A PPA is a financial contract to help large organizations reduce their electric bills by letting a third party own and operate the solar electric system and purchase the electricity per kWh (kilowatt-hour) at a price competitive to utility rates.