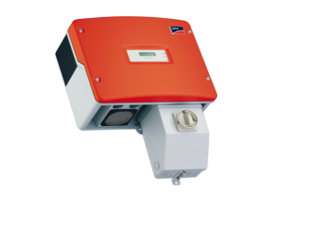 Think of a grid tie inverter as the brain of your solar electric system, without a grid inverter solar panels alone would be not be able to interface with the grid. Just like your computer, a grid tie inverter has a processor that allows software to run which makes the concept of connecting a solar power system to the grid possible.

The software on inverters control the power stage which makes the power produced sine wave, the signal that’s compatible with the grid and required by most appliances. Inverter software is responsible for the MPPT (maximum power point tracking), a standard feature on most grid tie inverters which keeps the dc voltage and current at optimal levels to squeeze more efficiency out of your system.

The software turns the inverter on in the morning and shuts it off at night. Now that you have realized that software on the inverter a critical element, its important the inverter you purchase has reliable software to keep your solar panels in tune with the grid.