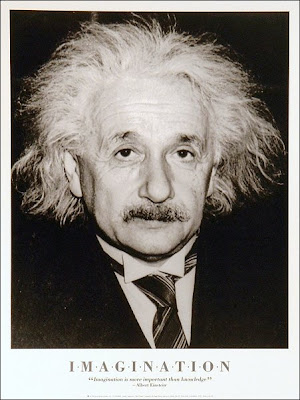 Albert Einstein is most commonly known about his theory of relativity, particularly the mass energy equivalence, E = mc^2. What most people don’t know is that Einstein conducted the most comprehensive theoretical work on the photovoltaic effect, which means turning light into electricity.

Many physicists were perplexed because they thought of light as a wave, not a stream of particles. Although Einstein proved that light has a dual nature, it can act both as a wave or a stream of particles depending on the conditions. Looking back at history the first discovery of the photovoltaic effect happened back in 1839, so why are we still so behind in terms of adopting solar photovoltaic panels in our daily lives?

It seems like the world has known about photovoltaics for such a long time but has not moved forward aggressively enough to take full advantage of the largest energy source known to man, the sun. Do you think photovoltaics is one of society’s best kept secretes?