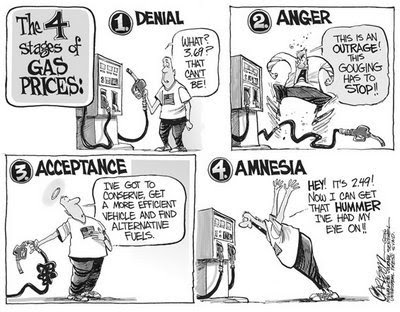 “The solar business must be slow since gas prices have plummeted.” many are asking me these days. Many people don’t realize the price of gas and your electric rates are not related. When was the last time your electric rates when down? In fact, electric rates hikes have been announced in the Southern California Edison territory.

There are a lot of costs involved for your electric utilities to generate and deliver electricity to you, plus most electric utilities do not use oil for electricity generation. Prices of airplane tickets and groceries have not decreased even though gas prices much cheaper, have they? With solar technology evolving rapidly and raising electric rates announced, an investment in a solar electric system is getting better not worse.