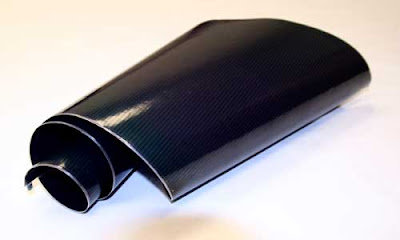 Ascent Solar, a company which focuses on developing cutting edge thin film technology recently announced they have successfully developed a thin film solar cell made of CIGS (Copper, Indium, Gallium, Selenide)that reached efficiencies of greater then 9.5%. The National Renewable Energy Lab (NREL) independently verified that the solar panels made by Ascent Solar measured as high as 9.64% conversion efficiency. CIGS solar cells are made of a plastic substrate compared to silicon which is the material traditional solar cells are composed of. CIGS solar panels are flexible and can be delivered at a lower cost compared to silicon base solar cells.

Ascent Solar has not commercialized this technology yet, although according to the company they are working towards more highly efficient and even lower cost solar panels that will be commercialized sooner than later. Do you think the company will be able to deliver?