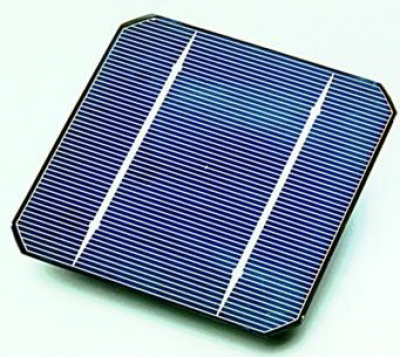 Last month, I wrote about Suniva a company that recently developed a 20% efficient solar cell. Today, Total Solar Energy, a frequent commentator on our blog pointed out that the New South Wales’ ARC Photovoltaic Centre of Excellence in Australia has the world’s record for most highly efficient solar cell at 25%. Recently, there has been changes in the international standards of how solar cells are measured in terms of a better understanding of atmospheric effects upon the colour content of sunlight.