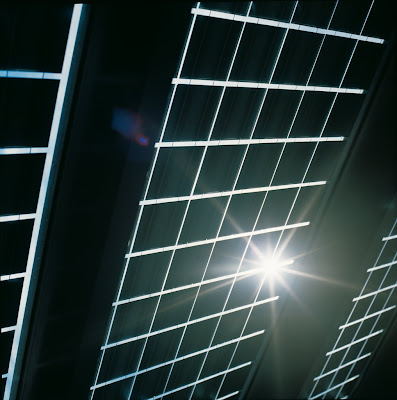 According to an article, titled “Private wind power, solar pan use grows“ by Andrew Ostroski a staff writer for Del Marva Now states that more private residences are turning their homes into power plants through solar panel and wind power technology. Andrew states that renewable energy in Del Marva, a coastal community is becoming a more popular option for homes. Solar Panels and Wind turbines are showing up around the city, although home owners still had a challenge installing wind turbines due to city zoning law.

The article interviews a couple of Del Marva residents who have either installed wind power systems or solar panels on their property and the most interesting interview note was the fact that a resident points out that there is a common misconception about wind turbines being noisy, although the resident points out that small scale wind turbines are often more silent then air conditioners. I think in 2009, since the US federal government removed the $2,000 cap on residential solar power system installations, we’ll finally see more private residences right here in the USA with renewable energy technologies.