Barack Obama says he will invest in renewable energy. 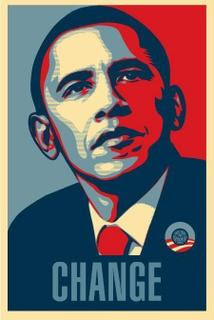 Did anyone tune into Barack Obama’s acceptance speech at the DNC tonight? Who did’nt notice his speech he talked about energy, specifically he said he would invest 150 billion dollars into solar energy , wind power and renewable energy and within 10 years we would be off our oil addiction in the middle east. The goal of the USA free of foreign oil within 10 years would require massive investment, I just hope we have the budget to invest in renewable energy.

We would really need to limit our foregin policy to free up money in reinvest back into renewable energy. Gore recently stated a similar goal just a month ago in a speech, it seems like the democrats are really supporting renewable energy, which is a good sign for all Americans but will they follow up with their promises? What do you think? Democrats do control the congress right now, why haven’t they passed the renewable the renewable energy tax credit?