GO GREEN SOLAR is proud to announce that it is now one America’s select distributors of the SONNEN BATTERIE, a smart and elegant energy storage system that allows homeowners to keep and use the excess energy their solar arrays produce.

The addition of a Sonnen Batterie to a solar home allows for greater independence from energy companies, which have unpredictable rates and charge higher prices during peak energy hours.

“Sonnen offers smart technology that allows for management of energy usage within the home, such as controlling the time to use appliances to reduce electricity.”

Recent pressure from Big Energy on state legislators to do away with net-metering incentives and raise KW per hour rates on solar homeowners has sparked nationwide controversy, stimulating many of these homeowners to look for ways to further cut ties with the conventional energy grid.

The Sonnen Batterie offers these energy producing homeowners one such solution by combining powerful lithium-iron-phosphate battery cells, smart metering technology and a friendly user interface into a well designed wall unit that  harvests energy from a solar array or grid during peak energy hours, when rates are cheapest, and uses the stored energy when the rates are more expensive. 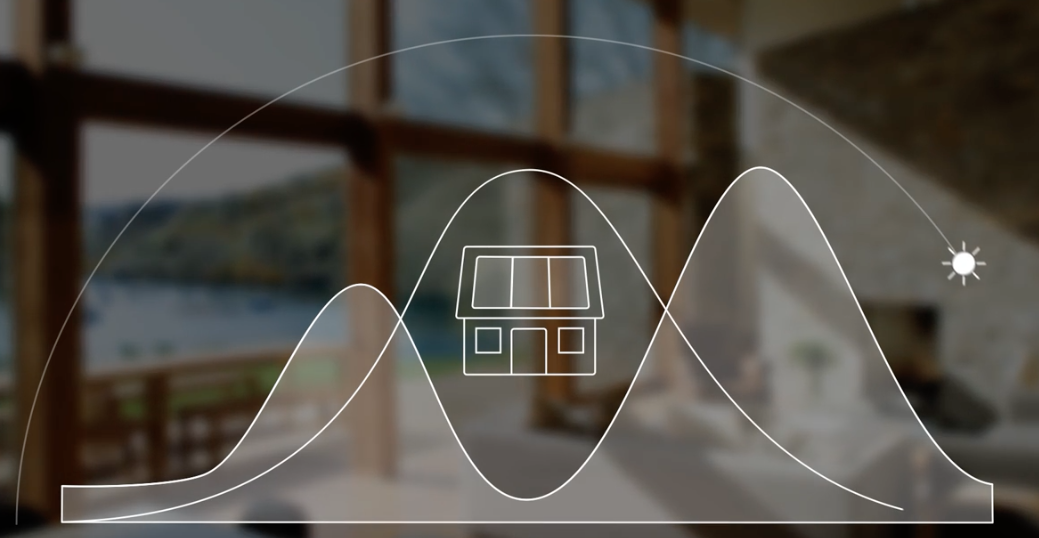 Designed by the German-based company to look minimalistic and sleek, fitting on the wall of any conventional home, the battery can save up to an additional 75% on electrical bills.

“Sonnenbatterie has integrated smart meter technology into every unit, allowing our customers to switch to battery power automatically when they are reaching their demand charge limits,” said Boris von Bormann, Country Manager of Sonnenbatterie North America

The battery, which is immediately available for purchase in the United States from Go Green Solar, also comes with the unique benefit of tapping into the Sonnen Batterie Community. Owners of the battery automatically become members of the Sonnen Community, which connects them off-the-grid to on another, allowing them to share excess energy or purchase excess energy from members at rates that pay better and cost less than those offered by electricity providers.

The Sonnen Batterie features smart phone capabilities that track energy usage, lasts up to 10,000 charging cycles and can scale out to meet a home’s energy needs.

Sonnen Batterie has been the leading European manufacturer of next generation smart residential and commercial energy storage solutions since 2011.

The two companies recently joined forces to bring homeowners using solar a smarter, more economical and efficient way to step off the grid.