Battle of the Solar Panel Brands 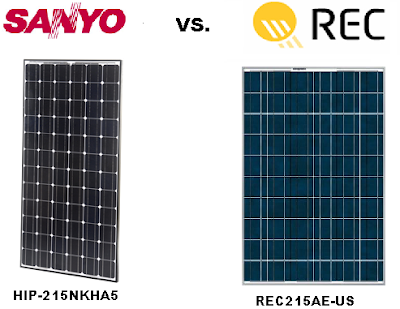 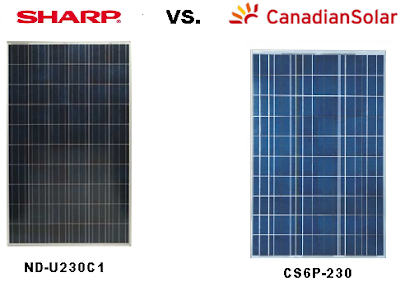 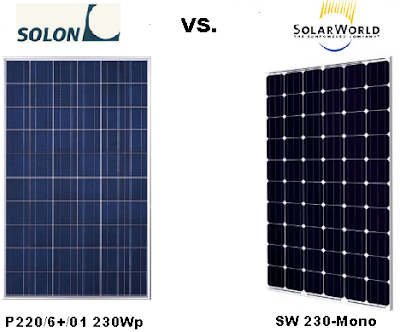 Have you ever hear of Battle of the Bands? It’s contest in which many bands, usually rock bands but often from a range of different styles, compete for the title of “best band”. The winner is determined by judges, the response of the audience, or a combination. The winning band usually receives a prize in addition to bragging rights.

These days there many solar panels flooding the marketplace that it’s becoming more difficult for consumers to make informed decisions, most customers just can’t tell the difference. Why not take different brands of solar panels and make them compete head to head in my backyard? So I called up my friend Dennis Epp, President & CEO of Heritage Solar, a leading solar contractor in Southern California and teamed up to bring to you The Battle of the Solar Panel Brands.

Even though solar panels look very similar to each other, not all are created equal. Each make/model of solar panels have their unique characteristics which allow them to produce more or less power in different environments. By adding Enphase Micro Inverters to each solar panel and connecting the system to the internet, we will be able to share live production data with you through our website 365 days a year. 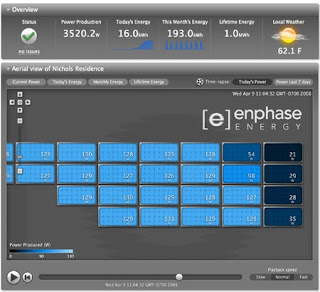 But before we can get to the competition we have to build the stage. I got a big backyard with limited shading, therefore we have plently room to install a ProSolar GroundTrac mounting structure to secure the solar panels in a 30 degree pitch facing true south (192 degrees in our case) 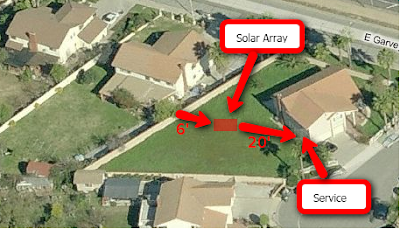 We’ll be installing the following six solar panels to kick off the competition off:

Our goal is to get the solar array up and running before January 1st, so we may begin collecting solar panel production data from the first day of the new year. We’re still waiting for the City of West Covina to approve our permit to build GoGreenSolar Labs and hopefully the weather will cooperate with us the rest of this month so we can finish this project as soon as possible. Stay tuned!