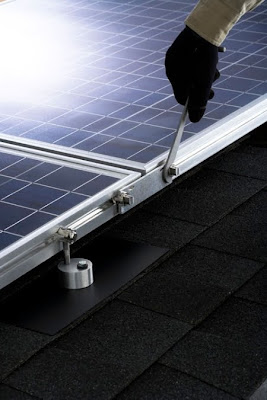 Traditionally, solar panels are a tedious process to install because the process of installing solar panels on a residential rooftop involves the rails to be cut, spliced together and the metal frame of the solar panels and rails themselves have to be grounded according to code. Currently the process is quite primitive and can be time consuming even though the two most popular solar panel mounting companies, UniRac and ProSolar are offering new products to reduce parts and installation time, the companies fail to remove the rails.

ZepSolar, a startup solar panel mounting manufacturer will be introducing a new way to mount solar panels to your home’s roof without rails at the upcoming Solar Power International trade show in Anaheim.

The rail-free, auto-grounding drop-in solar panel mounting system is an ultra efficient method of attaching solar panels to your roof that according to the company installs 6 times faster than conventional systems and greatly reduces material waste while enhancing the structural integrity and aesthetics of solar panels. 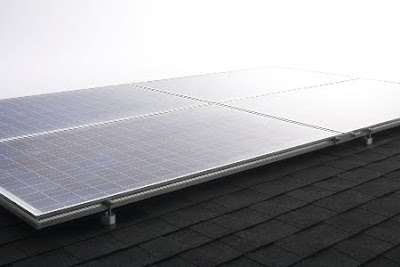 Prices of solar panels have been dropping like a rock, since there is an oversupply of solar panels in the market. Although other system components such as inverters and racking systems have not dropped in prices as fast as solar panels. ZepSolar claims that by removing cumbersome rails out process of installing solar panels can save up to $1,000 per kilowatt installed. What do you think about ZepSolar’s innovative approach to simplifying solar panel installation?