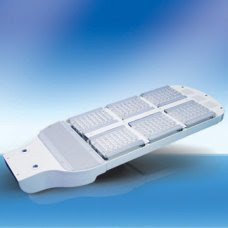 The mayor of Seattle, understands that LED streetlights don’t get as hot as HPS light bulbs. Heat is a key indicator of energy loss. LED streetlights not only save the city on energy costs but also last up to 10 years longer than standard HPS streetlights which reduces annual maintenance costs.

If more cities across the US invest in LED streetlights not only would it generate millions of negawatts (negative watts) but it would make LED lights more affordable since the manufacturing volume would increase. What do you think about LED Streetlights? Is your city considering replacing old HPS lamps to LED Streetlights?