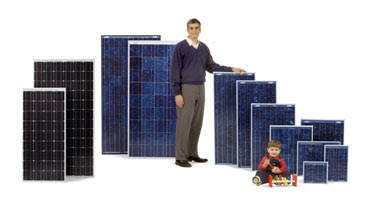 Today Tony Hayward, BP’s (British Petroleum) chief executive officer at a conference in California said, “Solar power will not be able to compete with conventional energy until there is a breakthrough in the technology.” He added “It is not going to make the transition to be competitive with more conventional power, the gap is too big.”

Over the last 6 months BP Solar division has been scaling down, closing solar panel factories all over the world, an indicator that the company is moving away from solar energy towards oil and gas.

In my opinion, BP’s CEO is selling solar power technology short because of the following reasons:

The green revolution is taking place today which is the major factor that BP’s CEO is overlooking which is driving the solar power and energy efficiency industry through a rapid evolution. So I think renewable energy will compete head on with fossil fuels sooner than Tony thinks. Maybe I’m being too optimistic, what do you think?