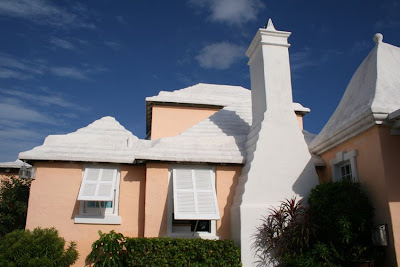 Stratton Hatfield a college student from Bermuda decided undertake a sustainable design project for his senior year. The island of Bermuda is providing incentives for people who install solar panels, but Stratton wondered why the adoption rate of solar panels on homes was still very low even though there was financial support for people who produce their own clean energy from the sun.

After talking to homeowners on the island and collecting feedback, Stratton found out that aesthetics was a big concern and a barrier for people to embrace solar panels into their lives. Orginally Stratton was considering designing a roof mounted solar electric array, but his design teacher pushed him to think outside the box. After analyzing many possible locations for homeowners to install solar panels Stratton, came up with an interesting proposal, solar panels that act as window shutters. 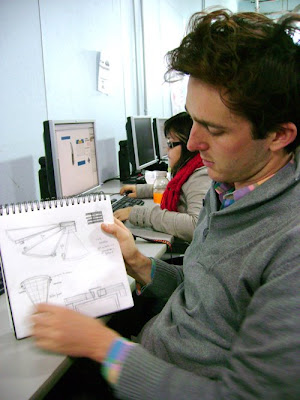 Window shutters are common in Bermudian architecture therefore his final design was a top or side hung shutters with thin film solar cells which is angled at the optimal pitch to capture to most sunshine each day. The shutters not only produce energy during the day but act a shading device similar to traditional shutters which help keep the temperature inside the home comfortable.