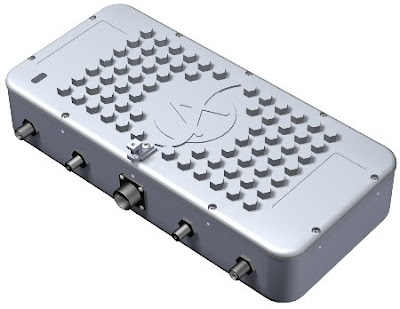 After extensive field testing, ACT Solar has released limited quantity of their PowerString unit a power management system that piggy banks onto a solar electric system and boosts the efficiency by 6 to 11%. According to the company the gain in efficiency over a 25 year period can equal up to 40% more electricity produced. Pretty bold claims? Well that’s why ACT Solar has released their product on a limited scale to confirm their field tests.

How it works, is by allowing a centralized inverter to recirculate small amounts of electricity to maintain the balance of the solar array which provides maximum power output. The company calls this process “Injection Boost”, pretty interesting wouldn’t you agree?