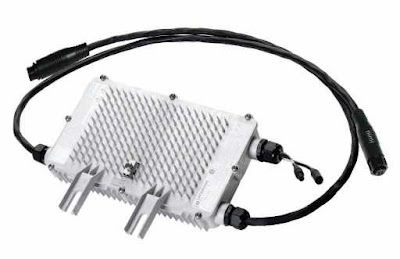 Akeena recently released a press release highlighting a strategic partnership with enphase energy, a company known for their micro-inverters. A micro inverter differs from traditional central inverters by being attached to the back of each solar panel allowing systems to harvest more electricity, simplifies installation, and increases system reliability.

The partnership between Akeena and Enphase shows that micro inverters are gaining momentum in the market and are now being trusted in larger scale deployments. Traditional solar electric systems since they work with dc wiring involve high voltage and require complex stringing and design can be eliminated by panels that convert the dc to ac at the solar panel level then transmit via AC to the electrical service panel. Akeena will build enphase inverters right into their propriety Andalay system, sounds similar to the ReadySolar, “Solar in a Box” in my opinion, what do you think?