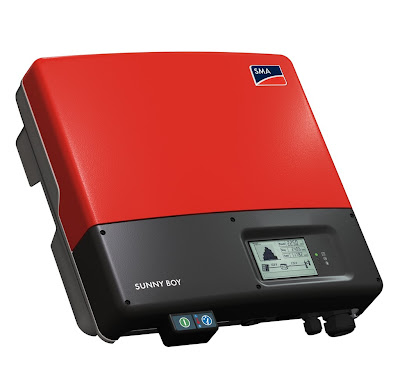 Most grid tie inverters that are included in a solar electric system are over 90% percent efficient and include the following features:

Are there any other features of a solar grid tie inverter that you think is important, that we missed on this list?