The importance of ground fault protection 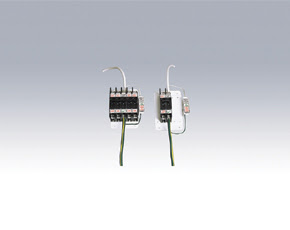 The picture above is the Xantrex GT series PV Ground Fault Breakers that disconnects the solar photovoltaic array if a ground fault occurs in the wiring. Grounding your system also limits voltages due to line surges, lightning, or accidental contact with higher voltage lines. In addition grounding stabilizes voltages because the earth is a common reference point for the system. If there are over current devices on the system grounding provides a path for these devices to operate. Does this make sense?

Without being too technical, its important that your system is grounded for obvious reasons, and since most grid tie inverters come with ground fault protection you have no excuse not to ground your solar photovoltaic array.