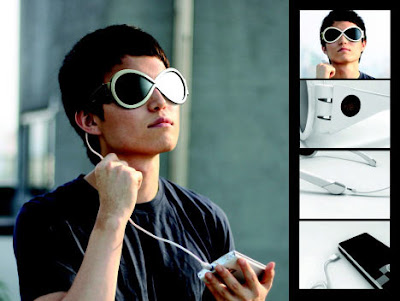 I’ve always though to myself, “it would be cool if someone made sunglasses that have the ability to create electricity. ” Well someone did, Hyun-Joong Kim and Kwang-Seok created a prototype called the Infinite Energy: SIG that uses dye based solar cells that turn the lens of the sunglasses into power generation devices. SIG stands for “Self-Energy Converting Sunglasses” and allows you to power small electronic devices by connecting the device to the power jack on the frame of the sunglasses. 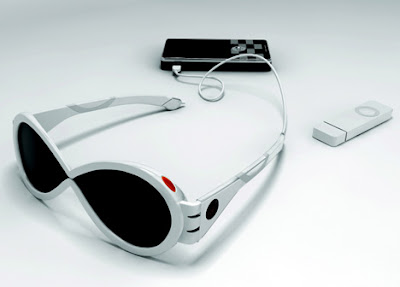 Dye based solar cells use nanotechnology to add a thin layer of inexpensive solar cells that are highly efficient for their size. The sunglasses work in the same way a traditional pair would, by blocking out harmful UV although turning the blocked rays into usable electricity, the sunglasses are transparent so you can still see out of them. sounds interesting, doesn’t it?