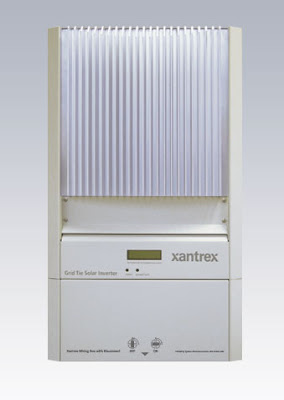 Did you know Spain has a more progressive solar market then the USA? Spain has been investing aggressively into solar energy over the years. Xantrex recently won an award for Best Quality in Elektroprofesional magazine, a solar publication in Spain. Specifically Xantrex won its award for its solar inverter line, from off grid, grid tie and 3 phase inverters. The Quality and Innovation award was suggested by 365 solar power system installers in Spain. Xantrex Solar Inverters are a popular brand used in many solar installations across the USA also. This is a great award for Xantrex because it proves that its inverters are being trusted across the globe.