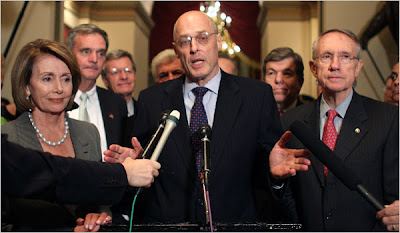 Although a great day for America’s energy independence movement, the extension of the renewable energy tax credit will lead to millions of new “green” jobs over the next 8 years. I’m happy to hear that the tax credit was finally approved, its been kicked around in congress for over a year without any luck, it took this country a financial meltdown for it to pass because the senate on Tuesday stuck the renewable energy tax credit in the economic bailout bill. This is a double edge sword, its great to see green energy industry getting a boost, but at the expense of also bailing out wall street for the mistakes they have made, which is privatizing profits and socializing losses.